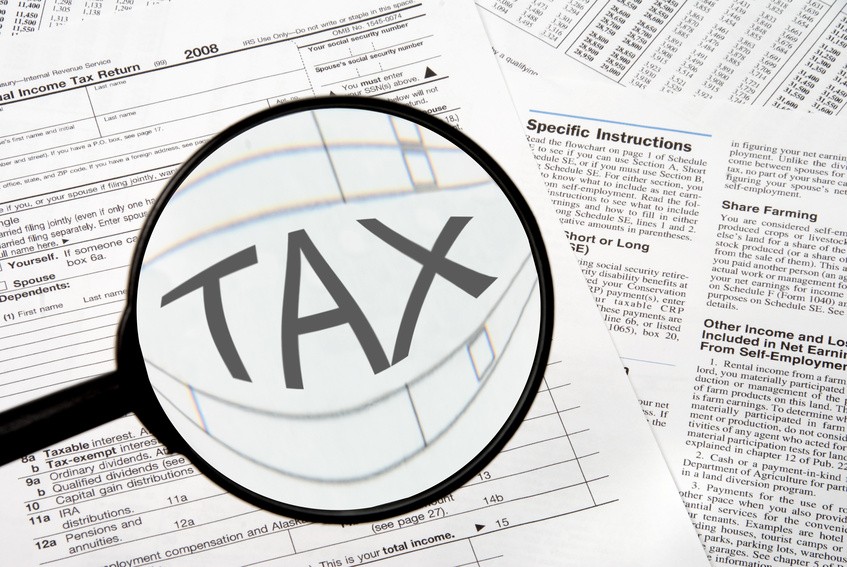 Federal tax problems are often the result of poorly filed paperwork. Because the IRS sends out well over 8 billion pages in instructions and forms every year, it is easy to see why some people may get confused, make a mistake and suddenly find themselves in need of federal tax relief. In order to seize a principal residence, the IRS will need to go to court and get the permission of a federal magistrate to levy the house that the taxpayer lives in.

Federal tax problems can hit people at work as well. The Internal Revenue Service can demand of an employer that portions of the wages of the person in debt be sent straight to the IRS. Those that try to fire an employee to avoid handling a levy may be guilty of a crime. Federal law calls for imprisonment up to one full year and a fine of $1,000 for those that fire someone in connection with a garnishment of their earnings. During certain situations, the federal tax problems of one can easily become the problems of others.