Camouflage Can Be A Unique Option For Baby Bedding 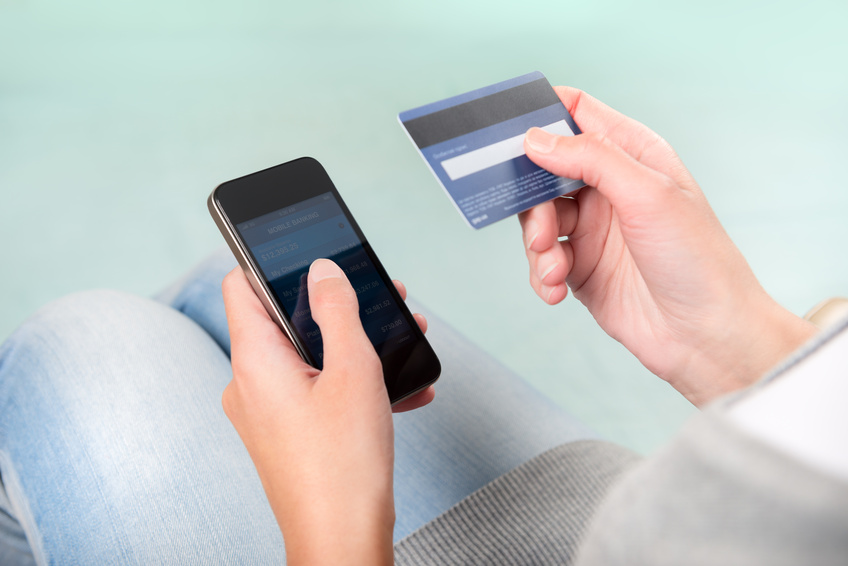 Did you know that camouflage has a long and interesting history? Camouflage, often known simply as camo, is used by animals, soldiers, military vehicles, hunters and other objects or people to blend with their environment, or to make them resemble something else. Many animals use different forms of camouflage to blend into ther surrounding and it has been a topic of interest and research in zoology for well over a century. For example, squids can change their colour to blend in with new surroundings. And of course, it is also used humans, often for combat purposes. The tan and brown camouflage pattern used in desert environments was developed in 1962 during the Arab Israeli conflicts but was not often used until the Gulf War. Today, background matching is probably the most common type of camouflage.